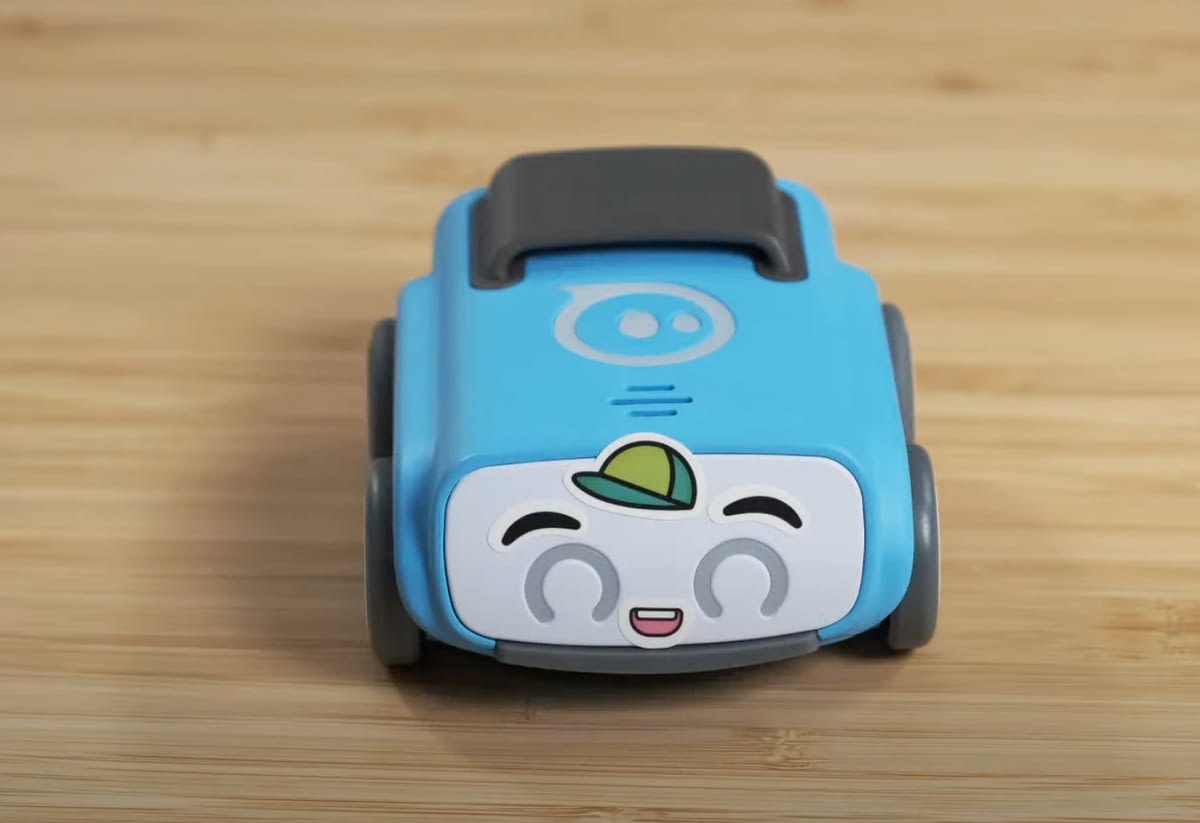 Sphero, a long-time maker of robotic toys, has announced a robotic toy car that’s designed to teach young children about the fundamentals of programming (via Gizmodo). It’s called the Sphero indi, and kids can use different-colored silicone tiles to give the car instructions, letting them create courses and mazes (and hopefully learn how to logically solve problems while doing so).

The indi uses a color-sensor to check which tile it’s driving over, with green tiles telling it to speed up, pink tiles telling it to turn left, purple tiles telling it to stop and celebrate, and so on. To teach kids how to create instructions to get indi from point A to point B, the toy comes with challenge cards that include patterns with missing tiles, so they’ll have to figure out which color tile will help the car reach its goal.

The indi can follow the tiles’ instructions without any sort of connection to a phone or computer, but if your kids are ready for a bit more control, the Sphero Edu Jr app will let them use a block-based language to customize the car’s behavior.

As someone who’s actually taught children programming essentials, block-based coding and having kids design paths for a character to follow all sounds very familiar: MIT’s Scratch programming language gives students a playground to figure out how computers use logic, with many exercises involving solving puzzles and mazes with code. However, I also know that watching a character move on screen isn’t as exciting to kids as watching a real-life toy move through the house. Plus, a sprite bumping into a virtual wall isn’t nearly as funny as watching a toy crash into something or roll off a kitchen table. 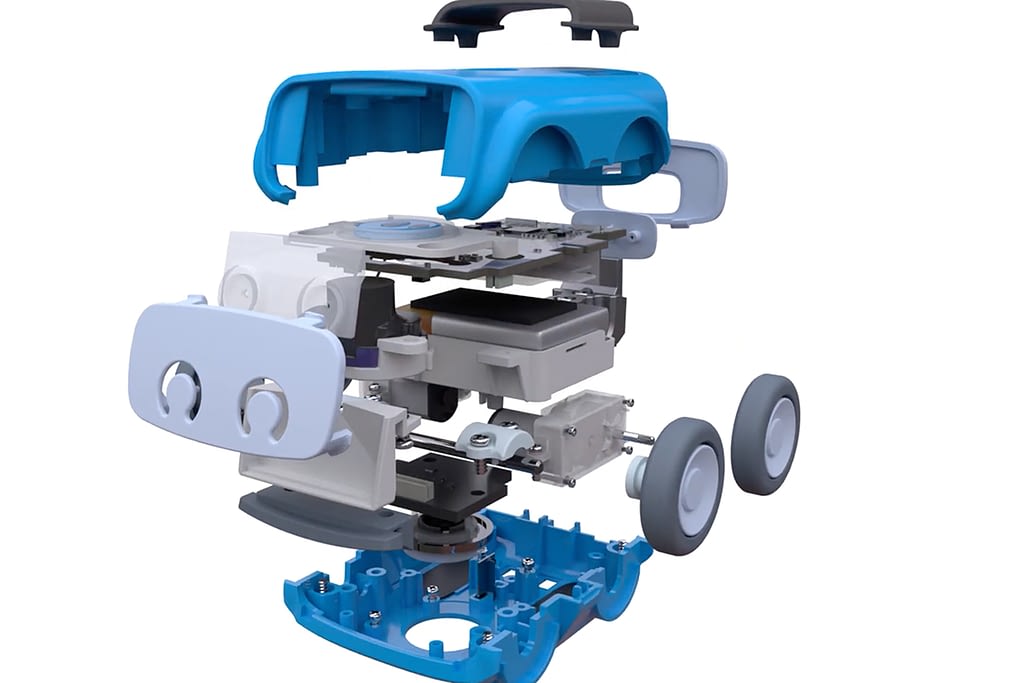 The indi is currently available for pre-order, with Sphero estimating that shipping will start in September. An individual student kit, which includes the car, a case, 20 tiles, and 15 challenge cards, costs $125, while a class set that includes materials for eight students and includes a bulk charging case costs $1,200.

Robotic toys for educational purposes are nothing new: the Cozmo robot, formerly made by Anki, and now being iterated on by Digital Dream Labs, used a Scratch-based programming language to put kids in control of a little tractor-like robot, Lego has its Boost and Mindstorms robot kits, and Fisher-Price has a somewhat terrifying Code-a-pillar which has kids add and remove segments from a bug to give it instructions. Sphero itself even has its Mini robot, which has more play-style options, at just $50.

However, like most of the other toys, the Sphero Mini (and its bigger brother the Bolt) requires the use of a tablet, phone, or computer, which the indi doesn’t. For parents looking to get their kids away from the iPad for a bit, the indi could be a way to do that, while still giving them a learning experience.